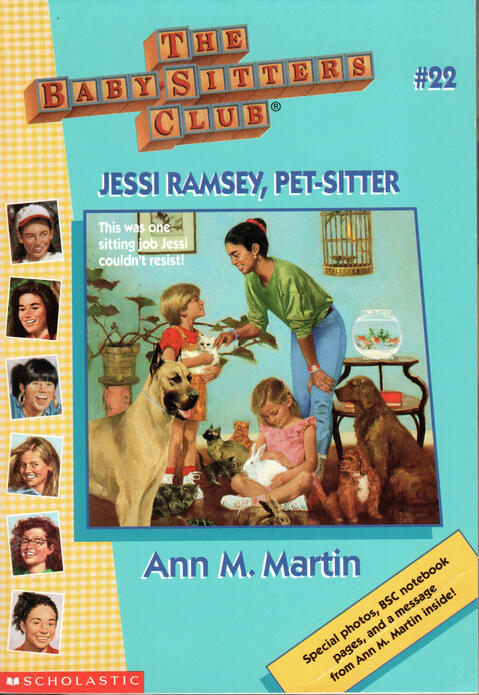 Home for Amy A. Cowan's work, including Rereading My Childhood and 8 on the 13th. 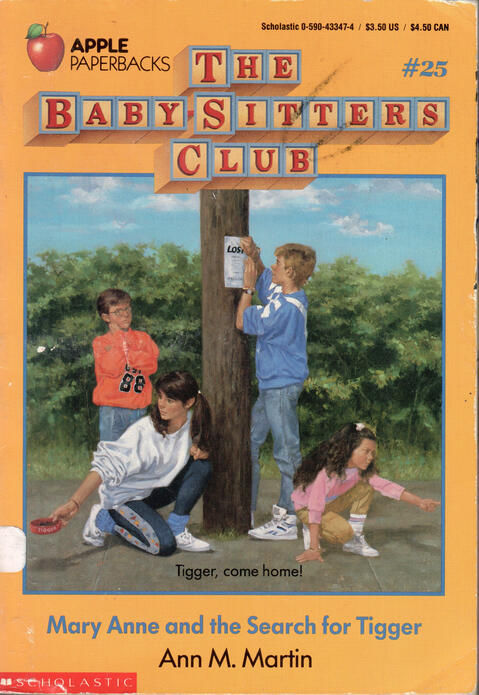 Short Version: Amy A. Cowan (sometimes A. A. Cowan) is a weirdo who writes stuff at amyacowan.com. She likes reading, books, video games, kpop, and useless trivia. She lives in Reno, Nevada, and is working on getting a rejection letter from every publication, one at a time, preferably.

Long Version: Amy Ayala Cowan started life on April 20, 1986, in Reno, Nevada to an immigrant mother from the Philippines and a former trucker turned printer generic white guy. Not much happened (she was a baby, there’s not much there) and eventually, her mother gave birth to a younger sister. Her life wasn’t that interesting until she started reading and found a passion in life.

With the 2004 economy booming, a trend she thought would last forever, her hubris got the better of her and she quit university, thinking she would return after a few years wasting away her early twenties. Little did she know, CompUSA wouldn’t last forever and it eventually closed, along with myriad other retail locations.

Now she spends her time writing bios in the third person on amyacowan.com, writing a fantasy series, subscribing to podcasts before she finishes the previous ones, chatting it up with her talented sister (alyssapants.com), whom she is incredibly proud of, and hanging out with her life partner and the reason for her continued existence, Jonathan, while he plays video games and she reads beside him.

She predominately spends her time with her series about her childhood books, Rereading My Childhood, her fantasy series, 8 on the 13th, and writing on her Medium page.

Her favorite authors are Octavia Butler, Junji Ito, Chris Claremont, Joe Hill, and Douglas Adams. Her favorite color is blue. If she could make one fictional person real, she would choose Tina Belcher.